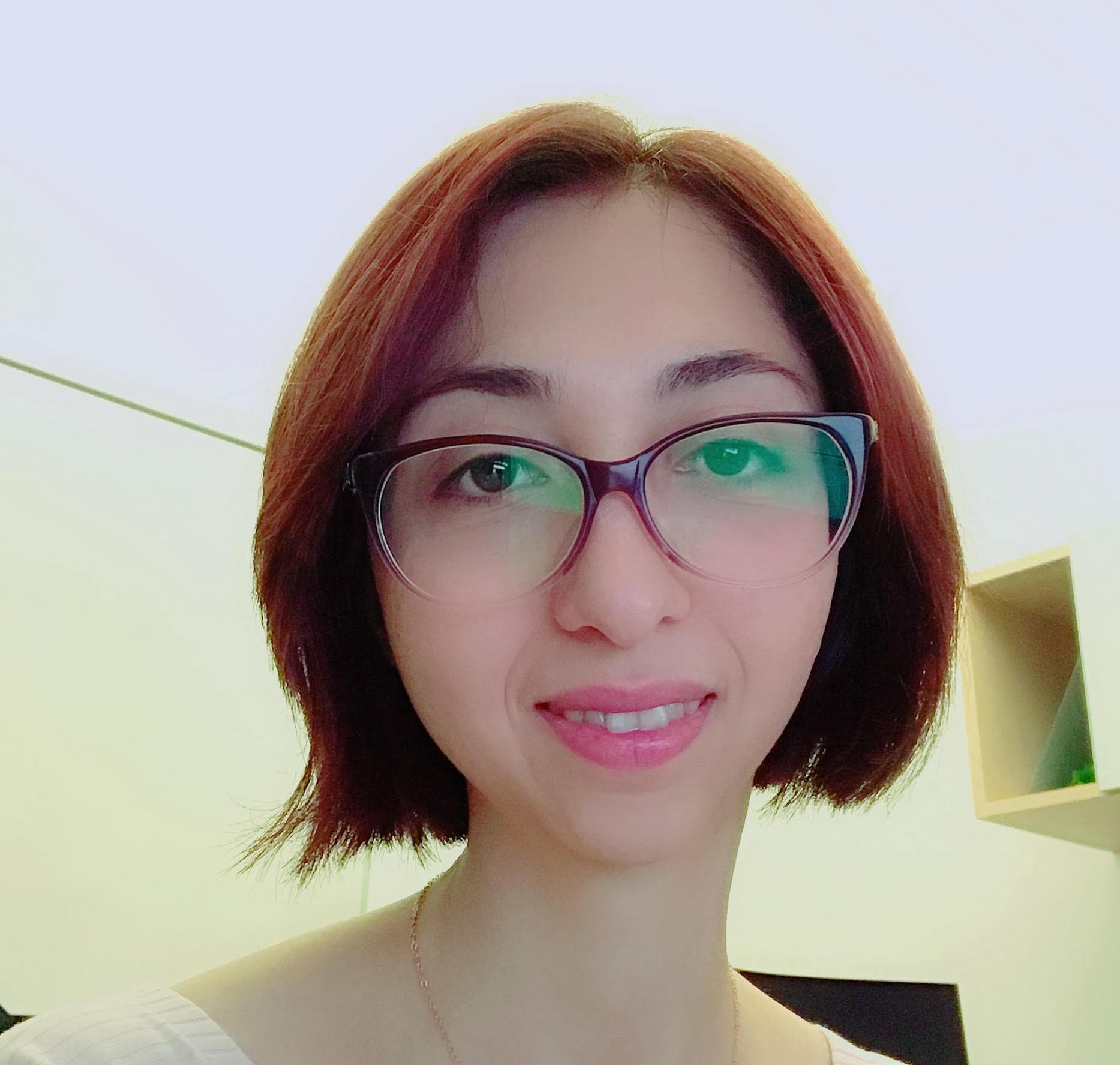 I specialize in semantic modeling of source code with deep learning, software security, and program analysis. I work on bringing the power of them into making code bases secure, efficient, and defect-free.

As part of my most recent work (ICLR'22), I proposed a deep learning technique called CodeTrek that leverages relational databases to robustly represent code. The result is not only a uniform representation of any program information, but also the ability to use SQL-style queries to enrich that information. To better benefit from this rich structural and semantic information, I also developed a guided graph-walk mechanism to extract relevant context. CodeTrek's code understanding models are robust and better at predicting real-world bugs.

Prior to modeling source code, I worked on debloating code bases to reduce software vulnerabilities. Debloating can be beneficial for many types of software because they often contain unnecessary features that would compromise security. Below are two systems I developed for debloating:

Producing better software is not just about the tools; it is also about the people who use them to develop software. It is imperative to make technologies such as program reasoning more accessible to developers of all backgrounds. To this end, I assisted in designing the first software analysis course at the University of Pennsylvania. Students from all over the world have studied this course online and on-campus since 2019. Since the Fall of 2019, I have been a teaching assistant for the course. I also presented a tutorial on building program reasoning tools using Z3 constraint solver and LLVM compiler infrastructure at POPL'20. 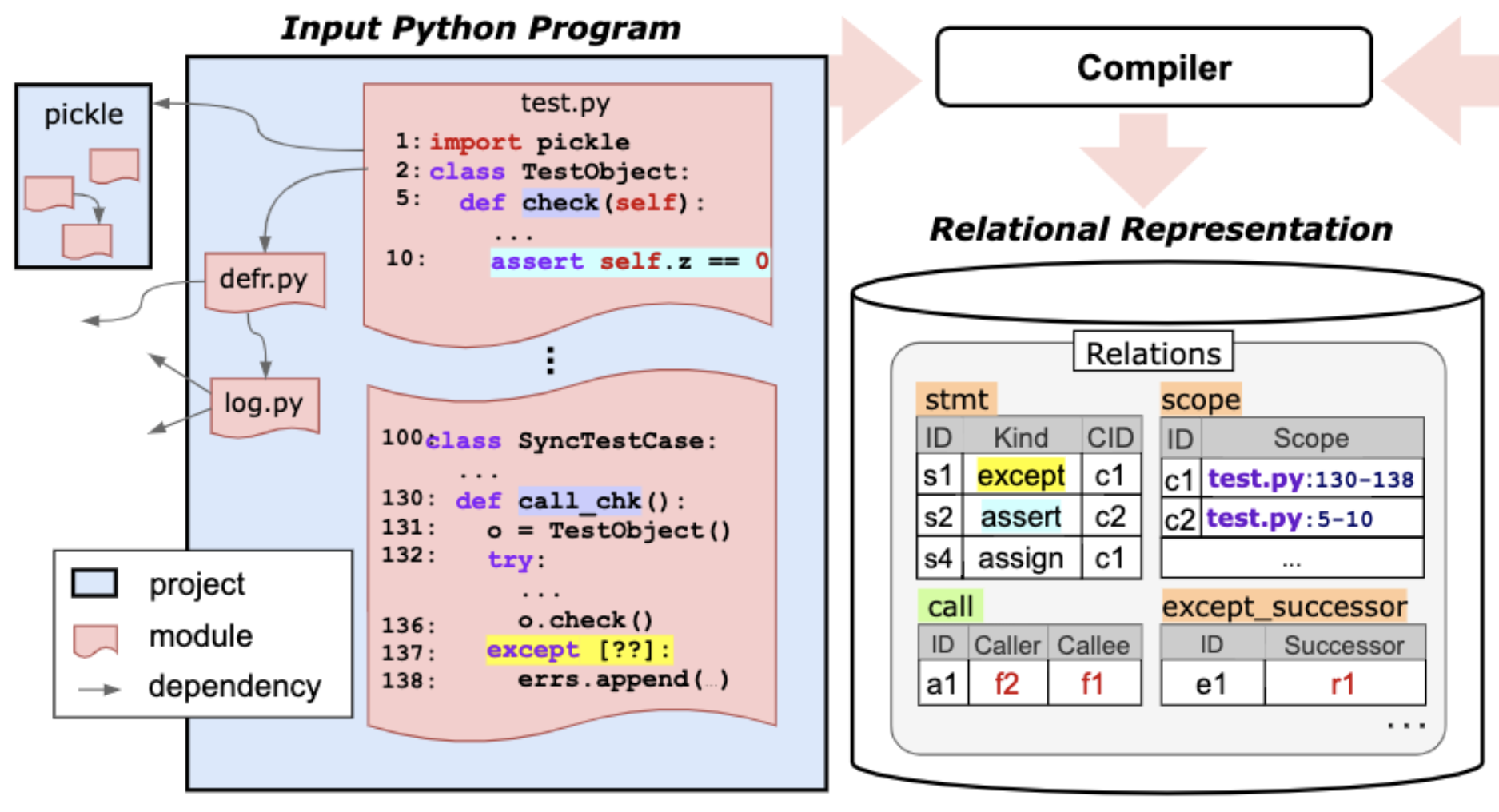 PacJam (AsiaCCS'22)
A package-oriented debloating framework for adaptive and security-aware management of an application’s dependent packages. 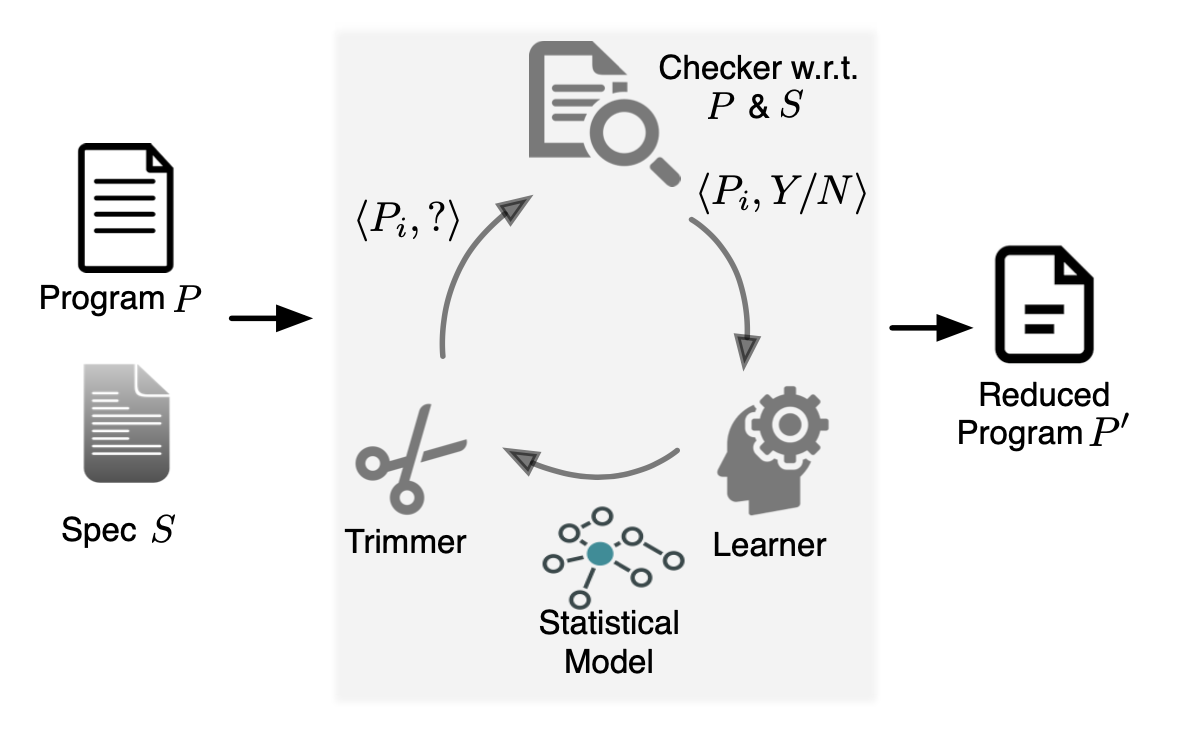 Chisel (CCS'18)
An automated tool for debloating and customization of C programs built on top of C++ LLVM Tooling and powered by reinforcement learning. 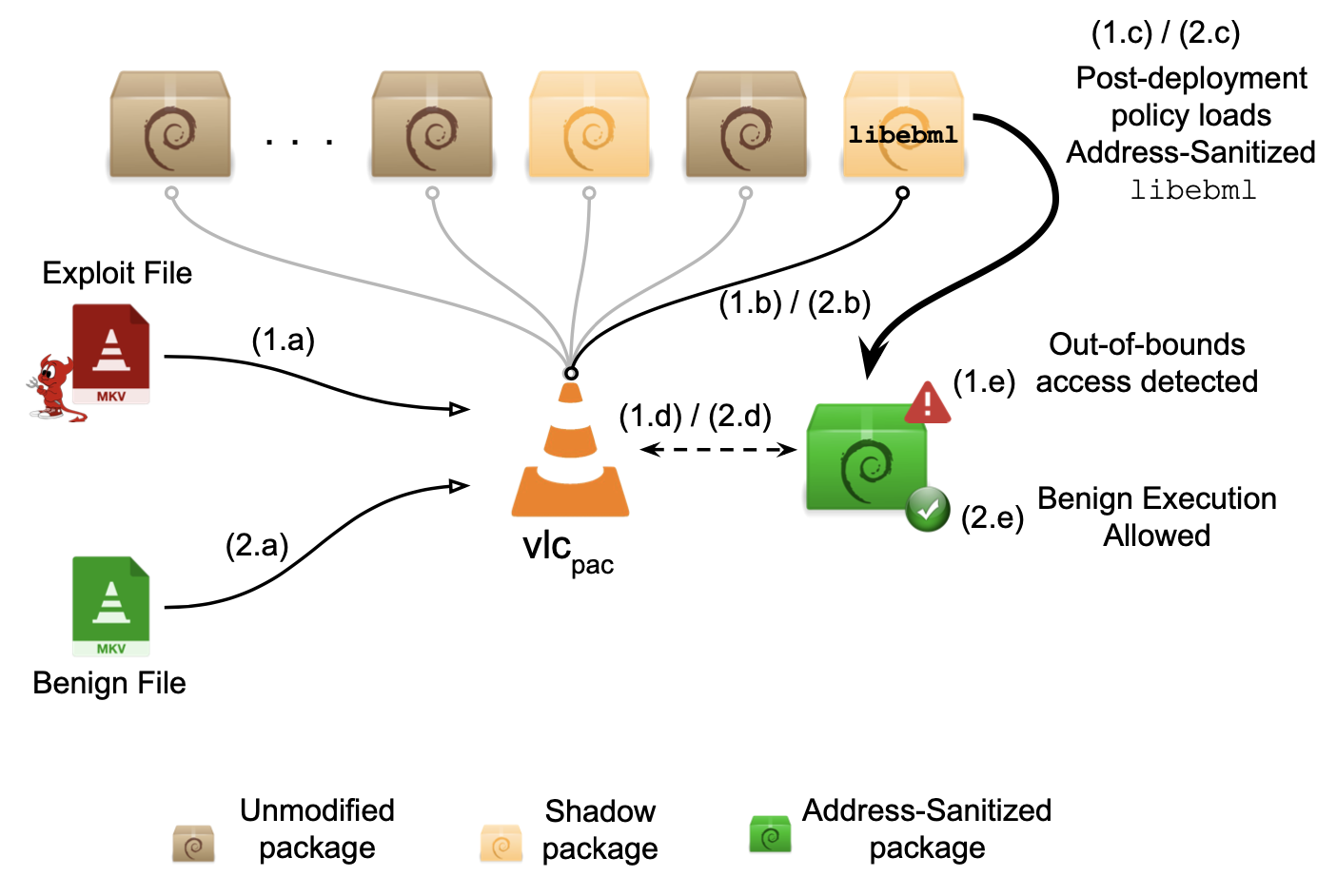 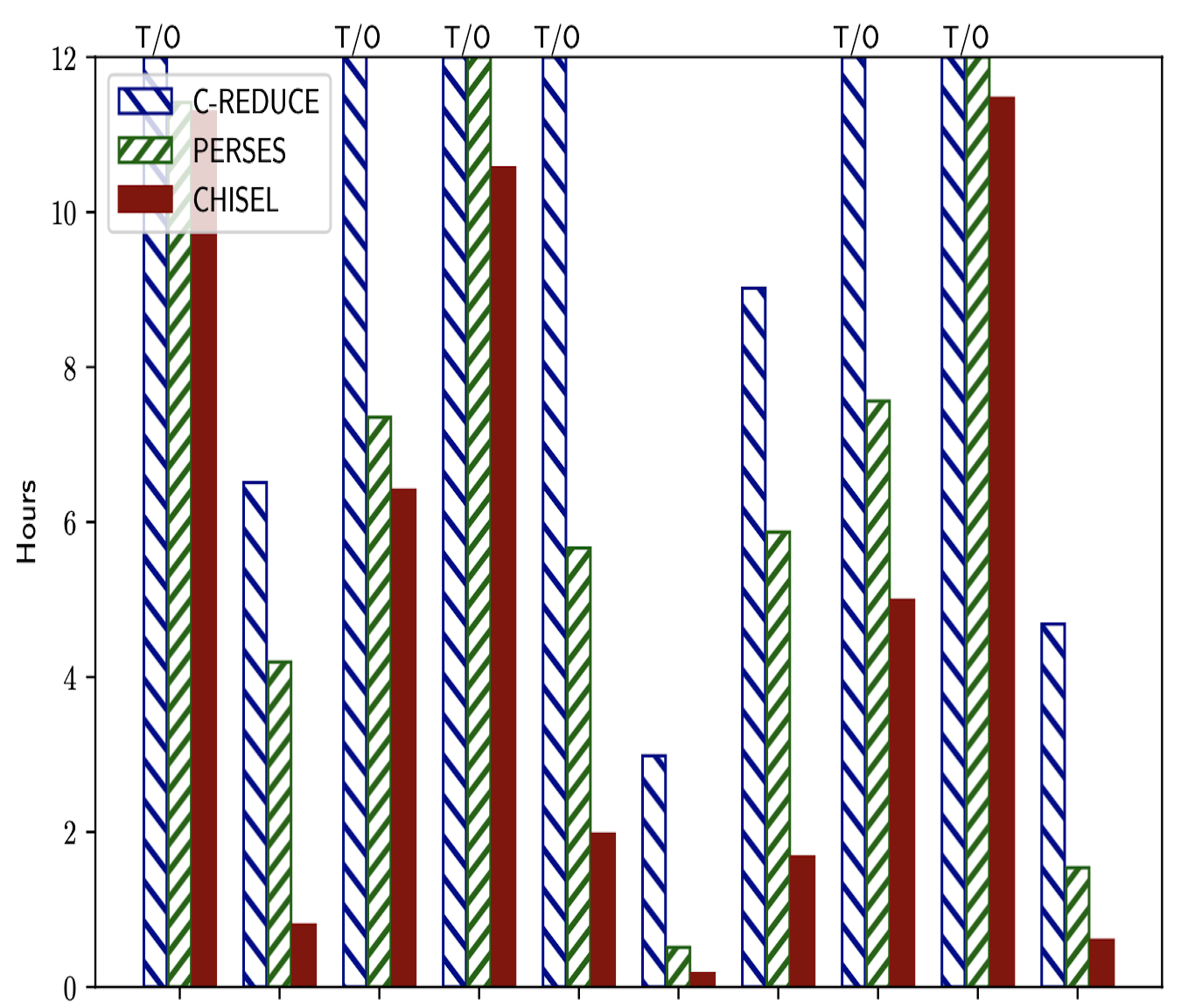 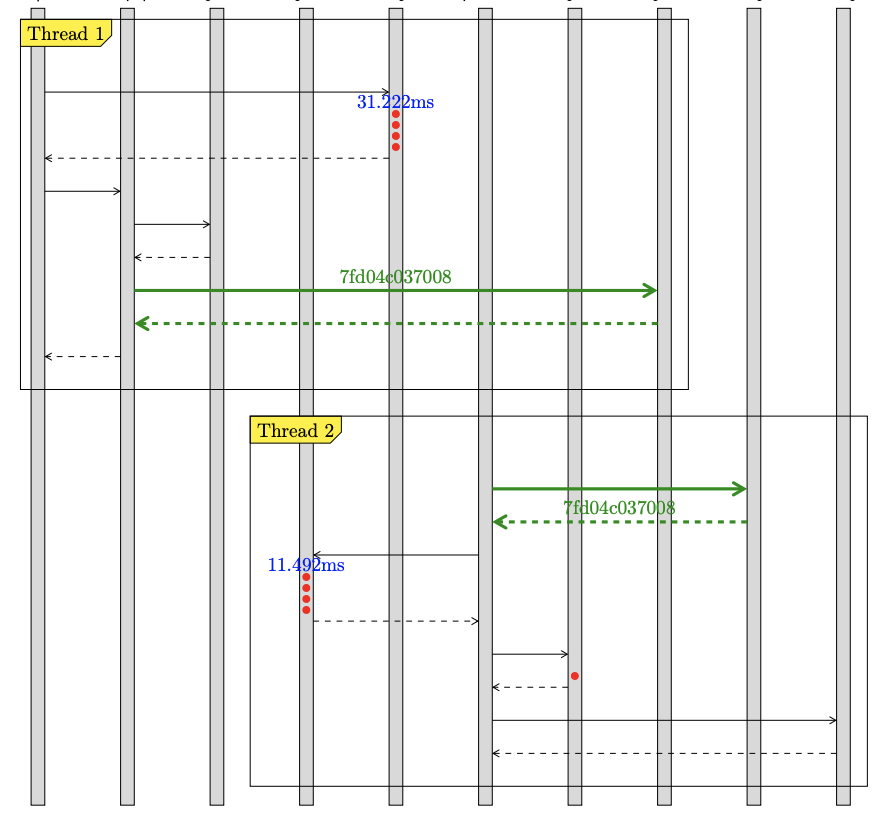 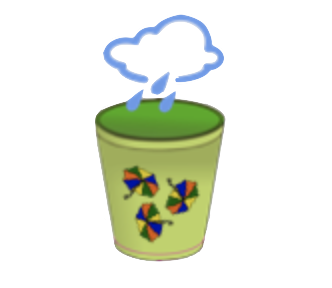